All Collections
Articles
Insurance Agent
2017 Was an Exceptional Year, According to OPTIS Partner’s Report

2017 Was an Exceptional Year, According to OPTIS Partner’s Report

Written by Tim Horton
Updated over a week ago 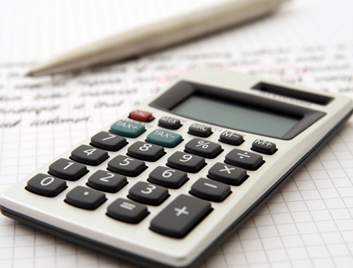 According to OPTIS Partners’ third quarter report, 2017 was on pace to be a record-setting year for insurance agency merger and acquisition (M&A) activity. In the first nine months of 2017 alone, 457 total transactions were reported, compared to only 350 total transactions in 2016. In their report, OPTIS asserted that the market for insurance agencies would remain a “seller’s market.”

“There’s no end in sight to the upward trend. The appetite of buyers is undiminished, as is the supply of agencies for sale,” managing director of OPTIS Partners, Timothy J. Cunningham said. OPTIS Partners is an investment banking and financial consulting firm specializing in the insurance industry.

Cunningham continued, “It’s absolutely certain 2017 will be another record-setting year for M&A activity. The activity is fueled by aggressive buyer valuations, in particular from private-equity backed buyers who are flush with cash. And, there’s a plentiful supply of aging agency principals who need to complete their exit strategies.”

This graph importantly points out the classification change of Acrisure from a private-equity backed broker to a privately-owned firm in November 2016. According to OPTIS, this change has contributed to a significant shift in the totals by buyer type. If this change had not occurred, the private-equity backed transaction count for the quarter would have been 73 total transactions as compared to the 42 total transactions from private buyers.

“Sellers have a great opportunity today,” OPTIS Partners’ partner, Daniel P. Menzer said. “If you are a potential seller, consider acting sooner than later while the irons are hot and the pricing is favorable. If you're a buyer, do your homework on the potential seller. Fully evaluate their risk and growth potential. Look at the financials in depth and consider qualitative factors. Overpaying can be deadly.”

Succession Link is devoted to providing quality resources to accounting firms and insurance agencies looking to rise in a competitive market. Visit our site today to learn more.

Did this answer your question?